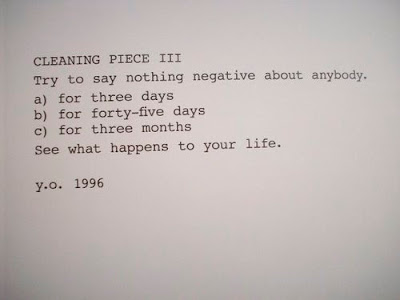 esmé ran into the kitchen carrying a bunch of letters in her head.
mom! does w-a-l-e spell whale?

and does p-i-k-l spell pickle?

she took a deep, proud breath and looked around like mad trying to think of new things to spell. that little thing melts me. i've given up apologizing for how captivated i am by every little move she makes. the best way i can describe it is that she means it. and when you meet people like that...well...they're pretty unforgettable.

i said isn't it amazing? you're a speller now. and there's so many words out there just waiting for you. isn't that weird?

and she gulped and nodded and said yeah. sometimes i don't even know who i am, it's all happening so fast. makes me dizzy!

she pronounced it like dizz-ay and then ran off to connect eighteen chubby straws i just bought so she could drink her juice in the kitchen from the living room.

when she was born in chicago, pat was in oman and my sister was dying and lillie and grae were home with my mom. my other sister popped in to the hospital after work to see how i was doing, but the whole baby coming out of her little sister skeeved her out a bit.

we were chatting and one of the nurses - the one who kept announcing to everyone who entered the room that there's no father! - asked if she was going to stay.

well, she's going to have the baby in about five minutes. the nurse shrugged.

jeanie looked at me like that was crazypants and said five minutes? why isn't she screaming?

and the nurse answered because this isn't a television show. 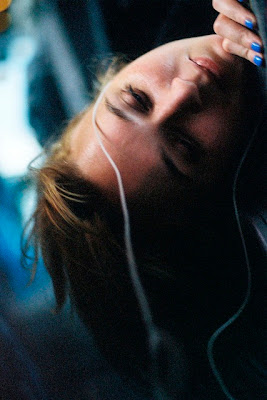 anyway. where was i? oh. when esmé came, the first thing i said to her was YOU'RE SO CUTE! and then the doctor took her to check her out while my sister followed and refused. to. leave. her. side.

the doctor said she was normal. jeanie turned to me and said she's remarkable!

This all makes me Dizz-ay with love. Love for her moves and for my own little ones moves that enchant me every. single. day. Thanks for this hunnie....
xoxo
Melis

Oh my goodness, that is absolutely, insanely precious.

i think this is exactly what i needed to read. thank you mybelovedkareymackin!

I love this post. It's how I feel about Emerson and I can just feel your love and enthusiasm in your writing. I know you don't usually post family photos but, damn, this makes me want a photo of your proud sister holding that remarkable Esme. And guess what? You're a remarkable mama, too. So there.

I'm having a "day" and this has made me teary. xo

This is also how I feel about my Ian. He is a special, glowy light who makes everyone happy. Even despite the fact that he (and therefore, me) decided to start the day at 3:32 a.m. today.

This was so sweet, Karey. I've been away for a while, but always reading you. You bring a smile to my face. I like the multiple choice list on being nice to people. I think I will print it out for my eight year old, who has recently learned what being critical means. :-O

The House That A-M Built said...

I want one! Yes, please, a little perfect baby Esme:)

When my Ruth was born our family couldn't meet her until the next day due to tornado warnings. But late that night, after the birth and the storms, my sister came to the hospital. It was late and chad went home to sleep and we were alone in the room, the city lights twinkling in the window. And there we sat, now three kindred spirits, and tears rolled down her face as she held Ruth, talking softly to her.

Sisters. And daughters. It's all so magical, you know?

How'd your mother raise so many remarkable, perfect, intelligent little kiddos is what I want to know! And OMG, the chubby straws!

Oh my goodness, that is absolutely, insanely precious.

You made my heart catch in my chest. It's amazing how our little ones are so fully present and draw us in to moments, as well. Beautiful. 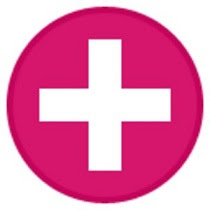 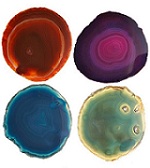 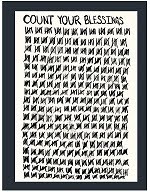 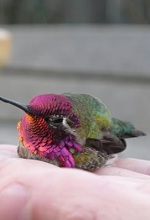 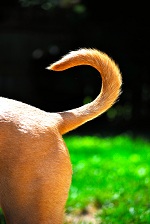 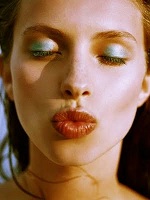 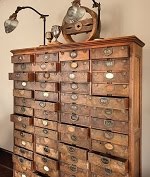 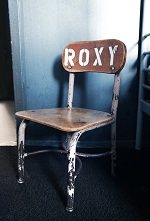 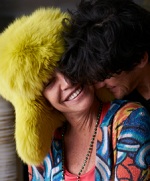 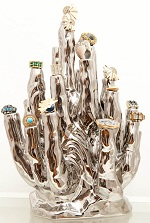 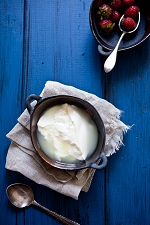 hi. i'm karey m.
i'm a midwestern girl with wanderlust.
i write...sometimes for money, mostly for love...but i've spent much of the past ten years making people. so far, i've made a lillie, a grae-rose, and a pretty delightful esmé.
i'm back in the states for a bit. in northern virginia. and i'm trying to make something else. something for me. maybe something for you.
i'm not at all sure of what that something will be. i'll let you know as soon as i figure it out.
here. this is mackin ink.